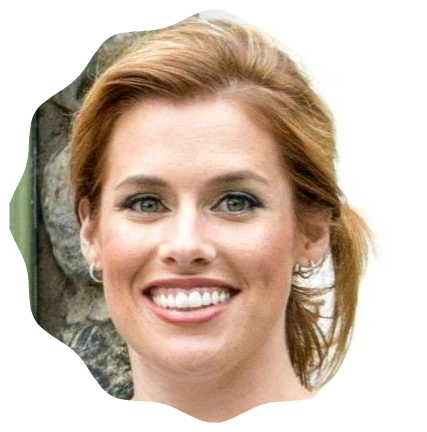 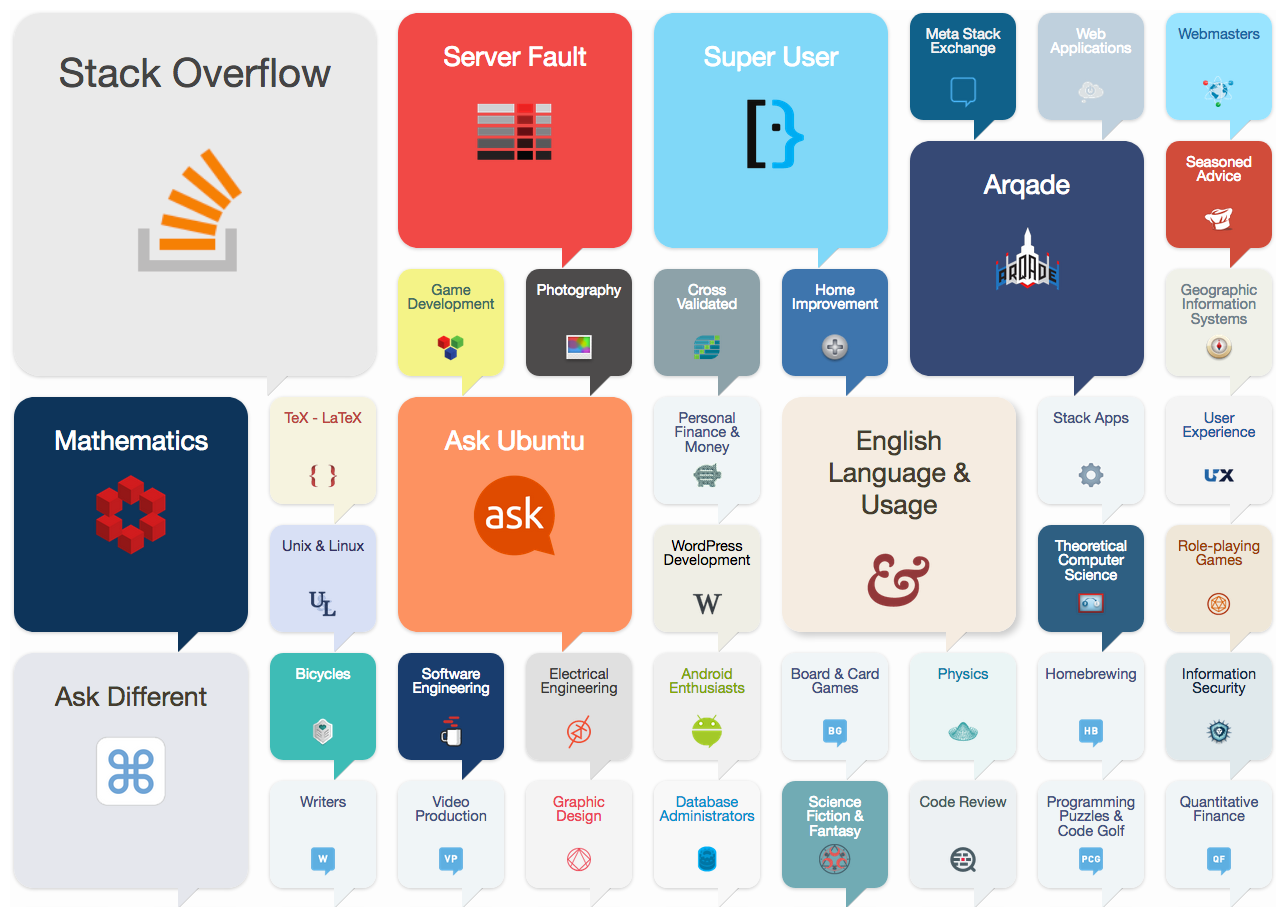 Over on the new RStudio Community site1, a useful thread arose re. asking questions ❓ on this new site vs. Stack Overflow: Choosing between this site and StackOverflow for posting a question. I won’t bother trying to recap the nuances of the discussion here (since you can go read it directly; see 🔗 above), but I wanted to stash a bit of info here from one of my responses that might be helpful to new coders and/or users of Stack Overflow (SO).2

Stack Exchange (SE), which includes Stack Overflow, is a whole network of Q&A sites that cover various topics (below is just a snapshot of some of them). 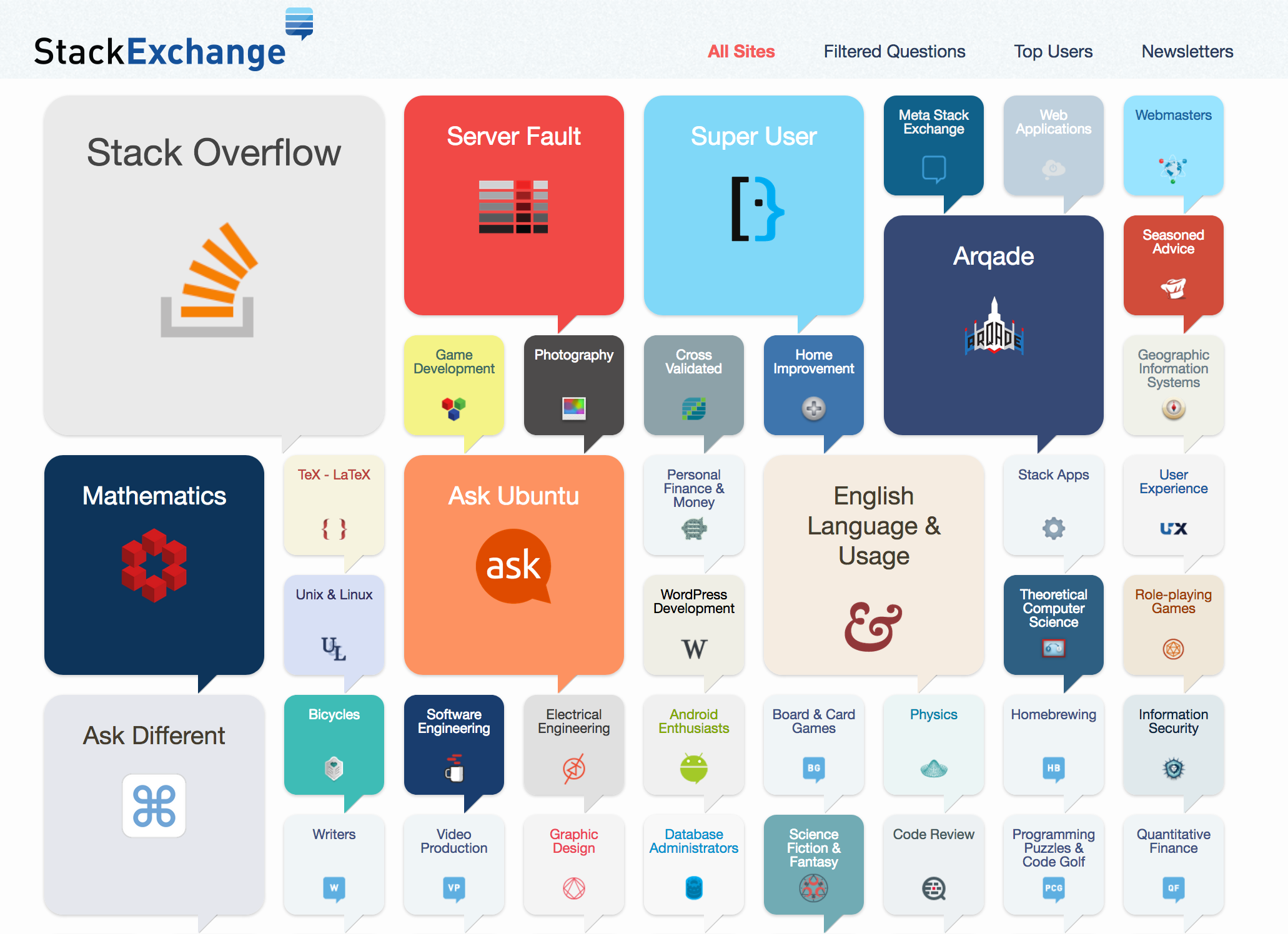 Though the domains of discussion vary, they all have the same system of earning reputation points, and “privileges” in so doing.3 The basis of the privilege system is (I’m sure) very well thought out, and oft-discussed, but it also means that new users 👶👩🏼‍💻 are fairly limited in what they can do when they first arrive.

A few years back, as a long-time lurker/beneficiary of SO, I decided to try and balance the scales 👩🏼‍⚖️ of my Stack participation by answering questions in areas in which I felt more qualified than I did over on SO. For me, Web Apps and English Language & Usage were good picks, but I’m sure there’s something for everyone in there. 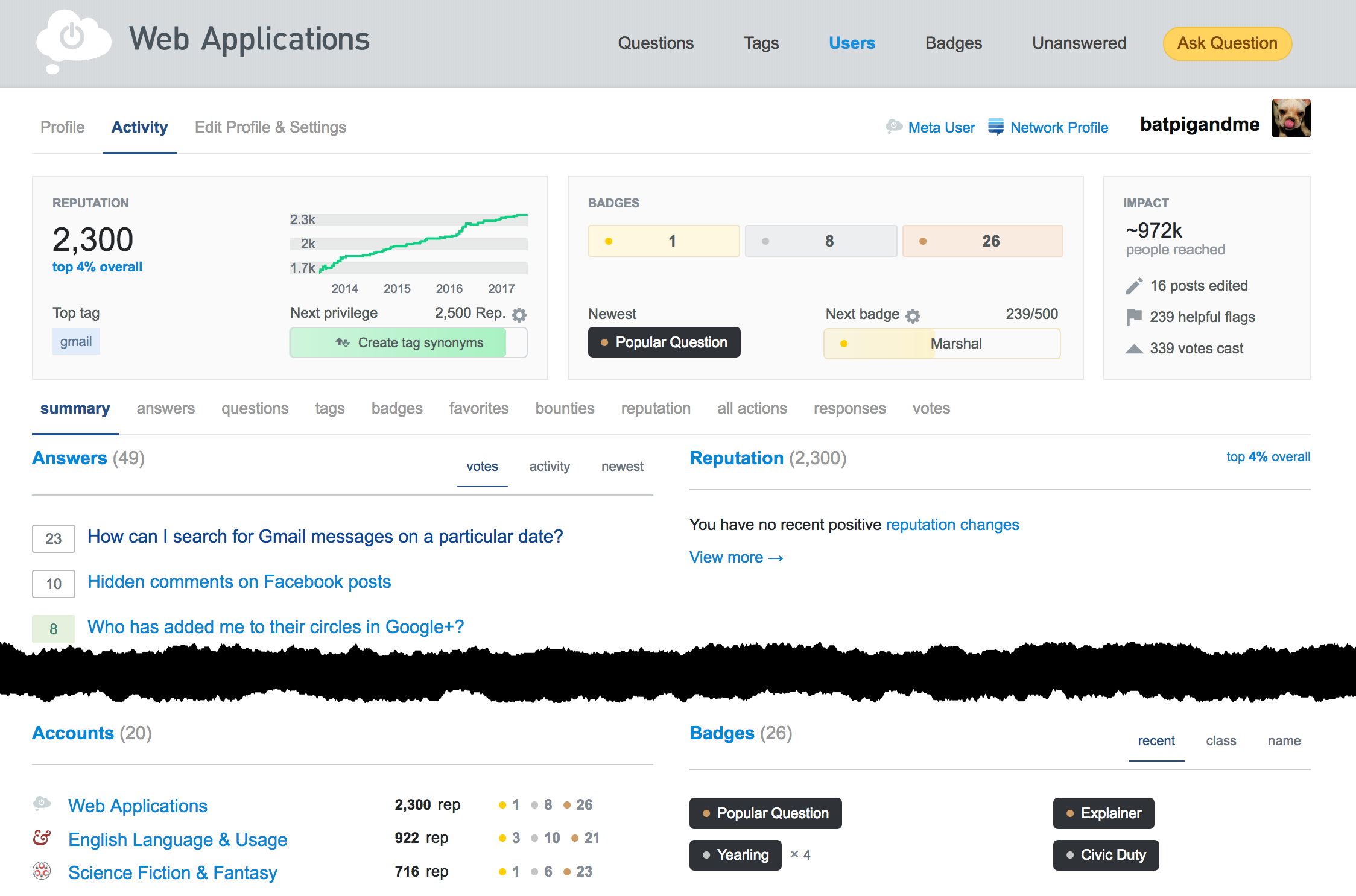 Lo and behold, when I hit 200 points in one of them, all of a sudden my reputation went up by 100 points in every SE community of which I was a member, StackOverflow included. This is called the Association Bonus, and (as described by Martijn Peters), it’s:

…awarded because you have proven that you know your way around the basic features of any Stack Exchange website, and with those 100 extra points you can now comment, vote, flag and create bounties on all SE sites.

As I described in the RStudio Community thread, I think the benefits of doing this extend beyond being granted extra powers across the sites.

There’s much more to be said about how to ask good questions than I’ve even attempted to expound upon here. If you’re an R user (which, given the fact that you’re here, there’s a good chance you are), I highly recommend watching the recording of rOpenSci community call: How to ask questions so they get answered! Possibly by yourself!, which covers some of the history of R and SO (which is super interesting, 🆒 stuff, JD), as well as how to reprex with Jenny Bryan.